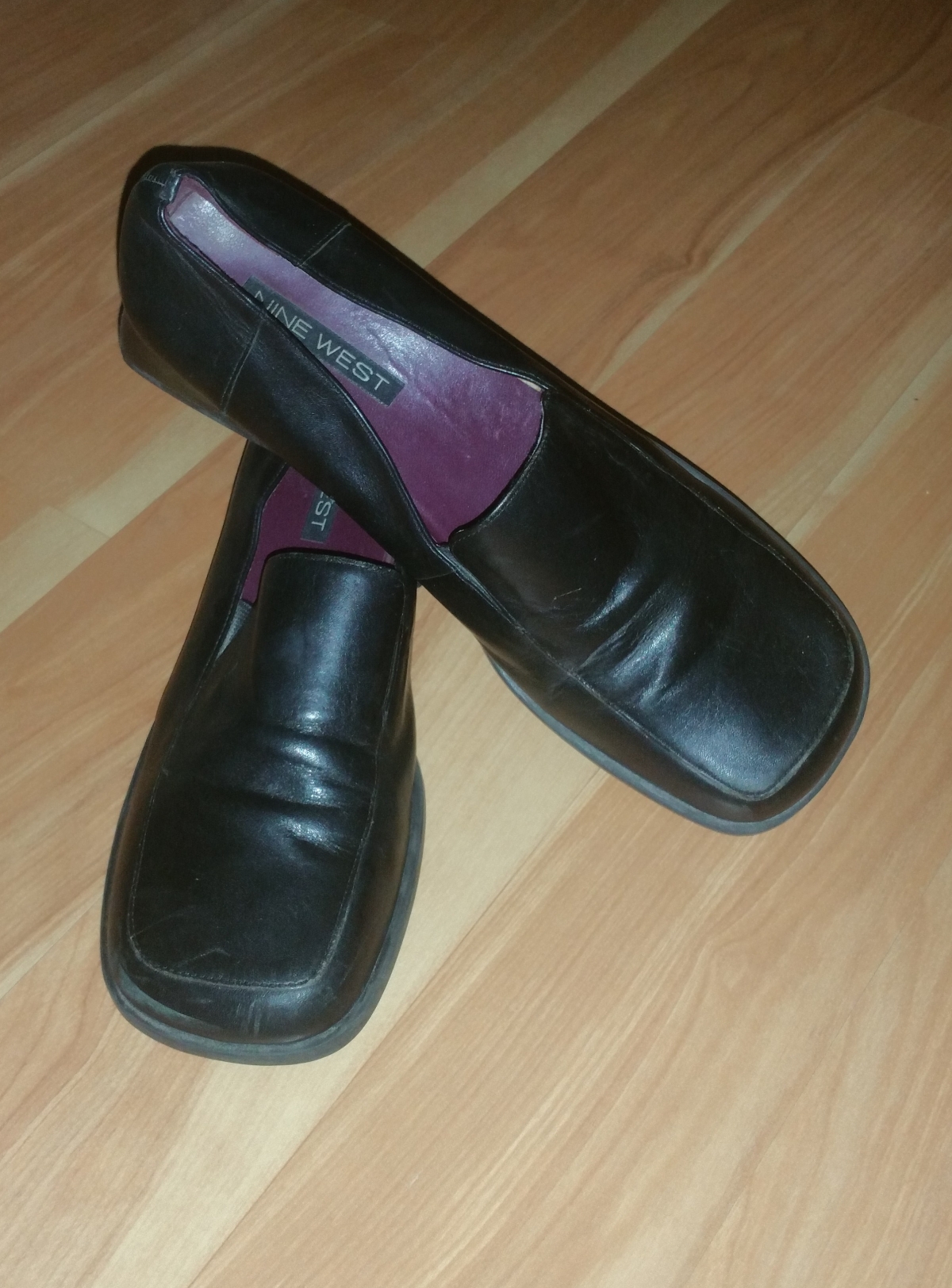 I’m pretty sure this tradition has died down in this country if it’s not dead. I’m referring to the custom of wearing black for a period of mourning. Now a days it’s more common to see t-shirts with a portrait of a deceased loved one in honor of their memory. This however, from what I’ve witnessed, only lasts during the wakes, funerals, and any ceremonial gatherings, then end up being worn to bed or around the house etc.. To be honest I never quite understood any of it. For me it’s just one of those things we do because well because we do. I didn’t and still don’t understand what clothing has to do with honoring a loved one but I tried it and to each his/her own.

My black wardrobe journey was to last 6 months to a year from what I was told. Now if any of you, my readers, are as oldish 😉 as I  am you may remember the t.v. show  ‘Punky Brewster’. It was about the girl who never matched her clothes and loved colors. She was a regular bag of skittles to say the least. From her clothing, hair accessories, and even her room, a variety of colors were her signature look. If I remember correctly, it was an era before the rainbow was taken as a symbol of being homosexual. Punky was all about all colors of the rainbow. I was never as bad as she but I did and still do enjoy colors.

I didn’t have much black until the death of my mother. One of my aunts took me shopping and got me a few things during that time. From then on, Goretty was in black. It didn’t faze me during the funeral, the wake, and even after all the ceremonial things were accomplished. When the dust started to settle however, and it was less about gathering people for various dinners and memory get-together this and that and became more about my day-to-day life and emotions, I honestly believe that the wearing of black became less about honoring my mother and my mourning period and more about drowning in the pit of my own sorrow. It made everything worse. It forced me to remember, and you know how much I love that (sarcastically). Each time I caught a glimpse of myself in the mirror, which I was consciously not doing as much as I could help it, I was reminded of why I was in the dark garments to begin with. I respected tradition to a point and I was doing what I felt I had to in order to please others, by no fault of their own, and to honor my mother. Was I being selfish to hate this tradition?

At the time, wearing those dark clothes formed a blanket around me, a dark harsh, burden-filled blanket, that separated me from the rest of the world or so I thought. At first I thought I’d might enjoy it to be honest because when people knew you were in mourning they tend to let you just be, in fear of saying the wrong things, again or so I thought. Not only was I feeling already on display from having been on the news and everything else but now, wearing these dark clothes was like having a billboard sign right over my head that guided people’s attentions back to that horrible day. I could barely stay in my own skin little-lone the dark materials I wore.

It wasn’t until after I moved did I decide to shed some light to my wardrobe. At first I was torn then came a bit of guilt for not lasting more than a few months. The brighter more vibrant clothing did little for my mood but I can’t say it added any more negatives as the dark ones did. That alone was a small source of relief. Very small.

I now know without a doubt that I had nothing to feel guilty about. I now know my mother didn’t require me to suffer in such a way. I now know Jesus only wants me to feel joy in my heart. I came into this world not in dark materials or colorful attires but as me. Just me. They both, my mother and my God love me for me. Goretty.

My name is Goretty Gordon, and this is my life's journey. It's filled with heartache, turmoil, and grief but also the greatness that comes out of my life's storms. Being free of past hurt and sorrow is a must to be able to see the light in you and at the end of the dark tunnels, life drags us through. I search for my peace and find it in the unpeaceful until the presence of inner peace truly begins to shine in and through me. This is the journey of my life, then, now and so on as I find and hold on dearly to peace. View all posts by piecesofgoretty