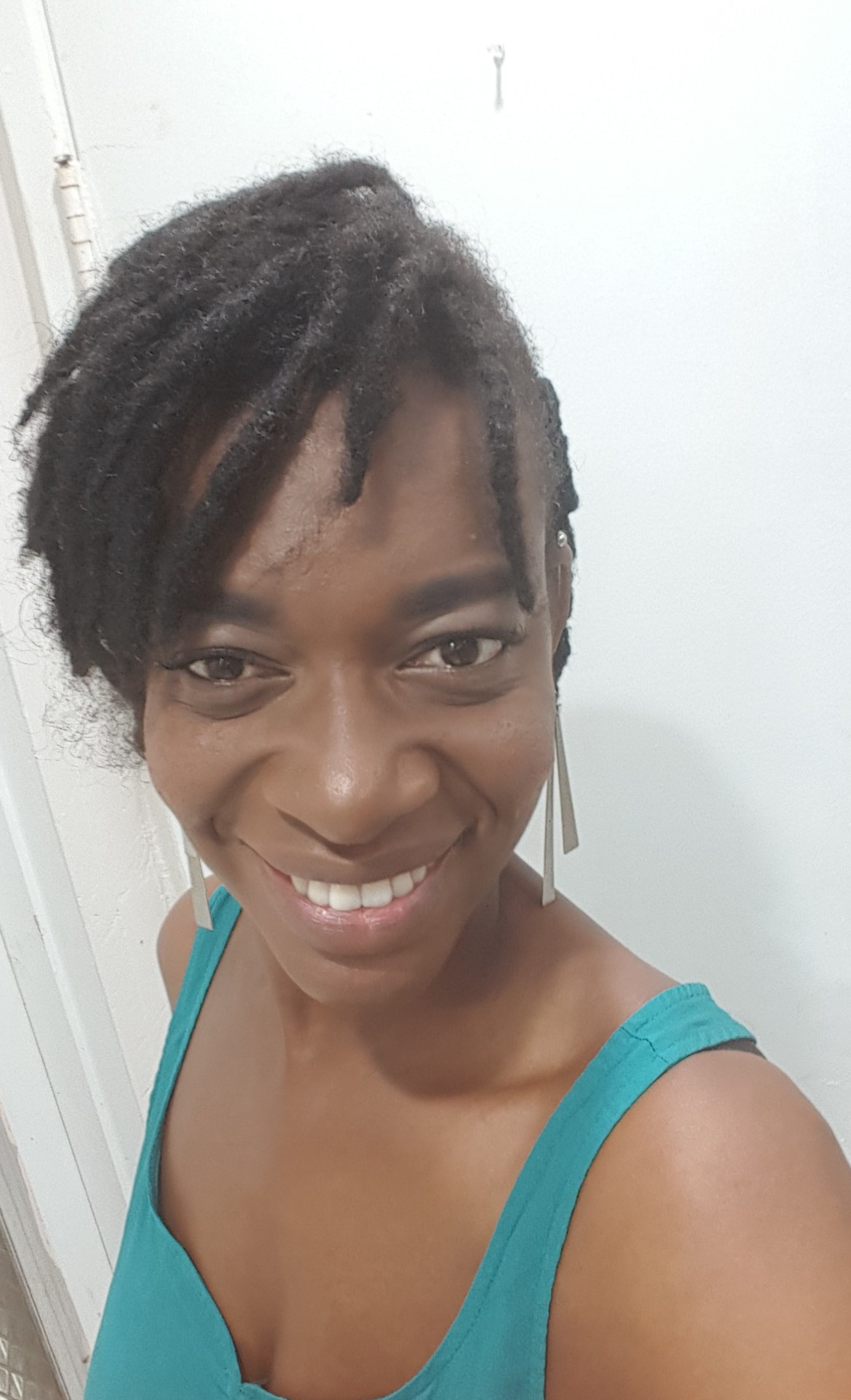 Have you ever seen that person struggling with the vending machine? Their demeanor suggests the day has been too long already and to make it worst the oversized box taunts them through a silent tug of war. Who will win, you wonder as the cold machine spits back out the crinkled dollar bill it refuses to accept. A forced straightening of the currency through the unfolding of the four corners begin to take play. The humming monster spits it back out once again. This time, a deep breath is taken before another forced straightening. It’s obvious this person doesn’t have exact change. You may have it, but you prefer to watch the spectacle, at least for a while longer. So now onto straighten this dollar bill by rubbing it against the corner of the monster box back and forth in a vain attempt to flatten the paper as flat as it can get. No luck. And now a kick. Frustrated, a body is thrown against the machine and then a shake. Watching closely for some sign of movement, the person tries once more. The dollar is placed in the slot. A few seconds pass, which even seemed too long for you, the spectator, and then that provoking sound of a returned dollar bill resonates the hallway. Out of pure frustration, the defeated person shoves the machine once more then turns, leaving behind the stale pastry they so desperately wanted. The vending machine wins again. And as a child who rubs it in once a victory is won, another passerby comes, pulls out a wad of balled up bills, unfolds one of the distorted currencies, places it in the machine’s slot and waits. You watch as the previous, hungry, individual is witness to the cold humming monster box gladly rewarding this new individual with the very snack he sought after.

A chuckle escapes and you quickly cover your mouth. The angry previous individual goes back to the drawing board. Perhaps the vending machine further down the hall will work better. The new individual walks away, happily satisfied. The vending machine continues to hum.

In life, your goals may not go as planned. There’s a difference between persevering and being stubborn. You will have those that watch and laugh on the sidelines. Don’t be that person. Help if you can or at least go mind your business. (or as I like to put it after getting tired of hearing my kids constantly tell one another to “mind your business,” mind Jesus.) Someone else will be better at what you do. Don’t get angry. Rethink. Regroup. Rework. More importantly…What is yours, is yours. Your outcome is already laid out. Nothing will be just handed unless it was meant to. If something is detrimental for the goals you’ve set to be fulfilled, it shall be attained…in some cases anyway. Some things like the pursuit of The One who gives visions and the ability to acquire provision, that is totally up to you. Seek the Master of all goals, visions, and provisions. You will succeed…for your better.

So, what is your crinkled dollar bill? What are you struggling to make happen? Is it a matter of rethinking, regrouping, reworking, or a matter of going back to the drawing board and going before The One who gave you the vision in the first place…if, of course, the vision was truly from The Most High!? 😉

The Jamaitians 1st visit to TZ